In 2002, the internet was still a new and uncertain concept for advertisers. BMW, wanting to do something new and bold with their agency Fallon Worldwide, launched “The Hire” — a series of eight short films produced exclusively for the web, from acclaimed directors including Ridley Scott and David Fincher. “The Hire” went on to become one of the most influential marketing campaigns of the millennium — catapulting BMW’s name into the zeitgeist, delivering unforeseen and unparalleled results at the time for an internet campaign, and becoming one of the earliest examples of viral marketing and branded content.

But despite “The Hire” being the talk of the industry and even winning awards at film festivals, the fact the campaign was so hard to define meant it only swept up one award at that year’s Cannes Lions Festival: the Cyber Grand Prix. Recognising the campaign’s unique impact and influence on the industry, Dan Wieden approached Cannes Lions with a concept for a brand new award. Dan wanted a chance to celebrate the groundbreaking kind of work that didn’t really fit anywhere else; breakthrough ideas which caused the industry to stop in its tracks and reconsider the way forward.

In 2003, the Titanium Lion was born. It quickly became one of the most sought-after and prestigious awards in the industry.

From freelance writer to industry titan

In 1982, Dan Wieden was working at a local agency with his creative partner David Kennedy on a regional sneaker account. When the agency-client relationship began to sour, Dan and David seized the moment, scraping together $500 to open their own shop and taking the upstart sneaker company with them.

A few years later, in 1988, Dan went on to write a line for that sneaker account, which would go onto become one of the most iconic slogans in advertising history: “Just Do It”. 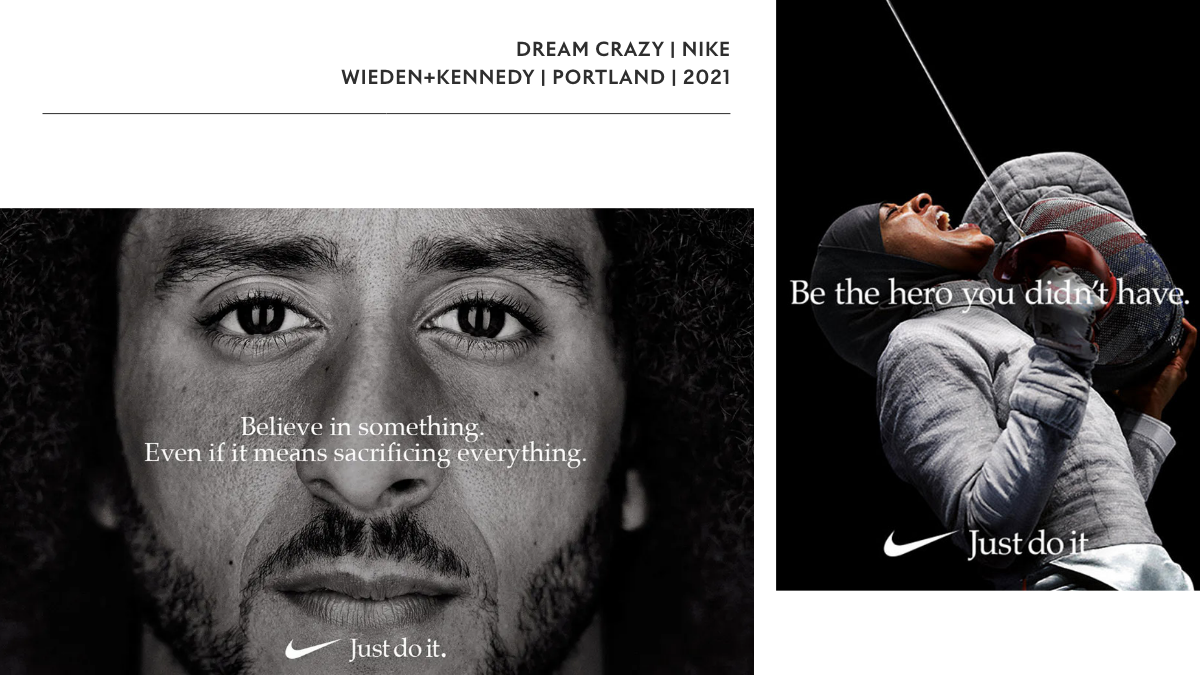 Three decades after Wieden+Kennedy’s pioneering first works with Nike, the agency – which started with five employees and a shared payphone – now has offices in Portland, New York, London, Amsterdam, Delhi, Shanghai, Tokyo and São Paulo, with over 1500 employees around the world. Wieden himself worked on many of the agency’s most recognised and awarded campaigns, like ‘Unstoppable Henry’ for Old Spice, ‘Open’ for Coca-Cola, and Nike’s ‘Never Too Far Down’ & ‘You Can’t Stop Us’. 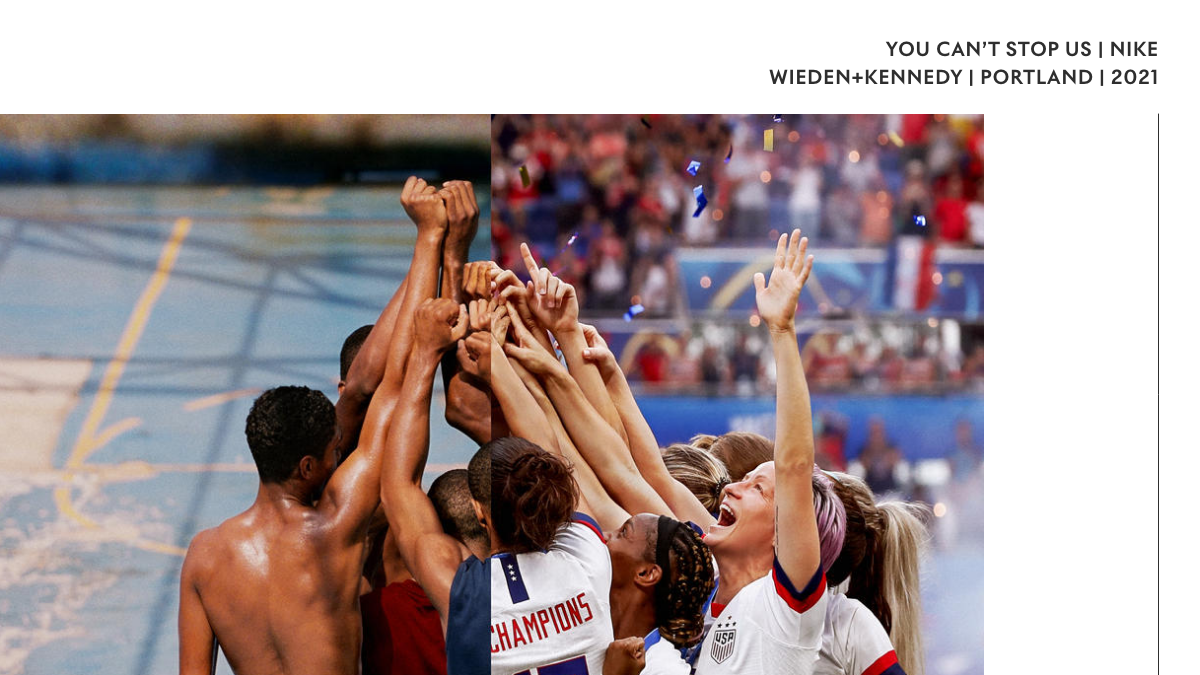 NEVER TOO FAR DOWN | NIKE 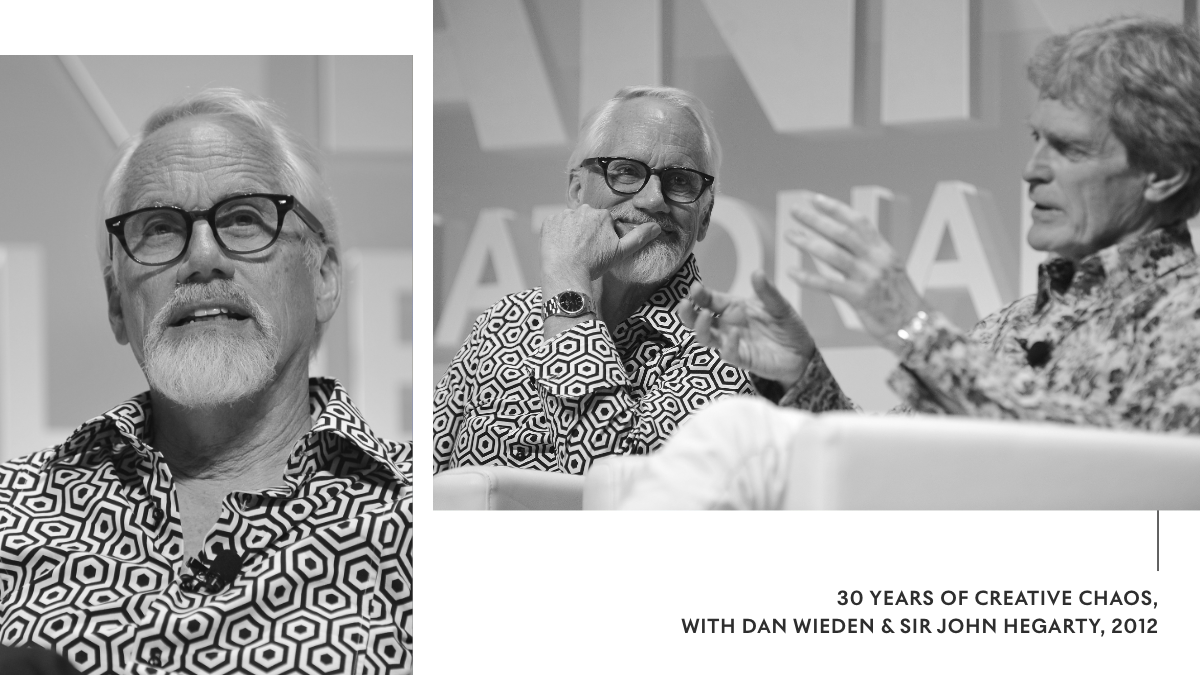 In honour of Dan’s influential career — one that spanned 40 years, delivered some of the most iconic campaigns, and launched the career of many more — we’re pleased to announce that the Titanium Lion is to be renamed The Dan Wieden Titanium Lion.

“Dan believed creativity thrived in chaos. One of the ways he consistently fed that chaos was by always questioning the way things had been and pushing us to search for new and different and better ways forward. That meant pushing the limits of the work, our clients, the industry’s stance on diversity and what a creative workplace should look like. When Dan created the Titanium Lion, it was about recognising that it wasn’t about doing the same things over and over and just getting iteratively better in the process, it was about shaking the whole thing up and doing something so completely unprecedented and unexpected that it would startle people and help this business to rethink everything.”

“We continue to honour Dan Wieden and brief our Titanium Juries using his original, timeless 20 year old definition. It’s because of Dan that we ask the jury to award work that ‘causes the industry to stop in its tracks and reconsider the way forward’ year on year. The Dan Wieden Titanium Lions will forever honour his legacy and serve as a symbol for game changing creative excellence for generations to come.” 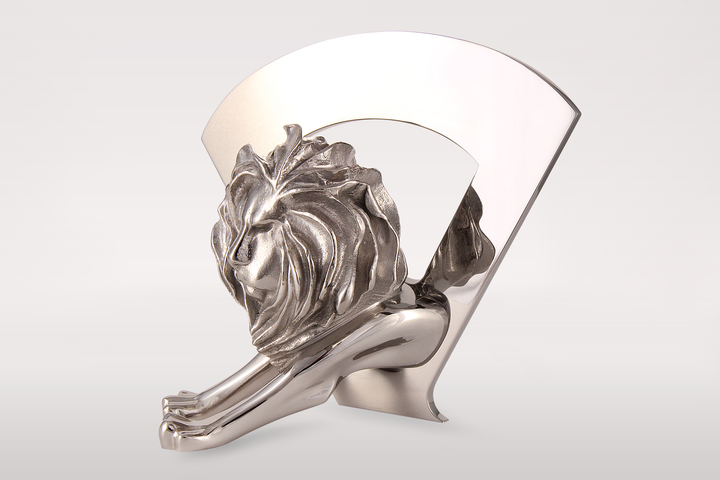